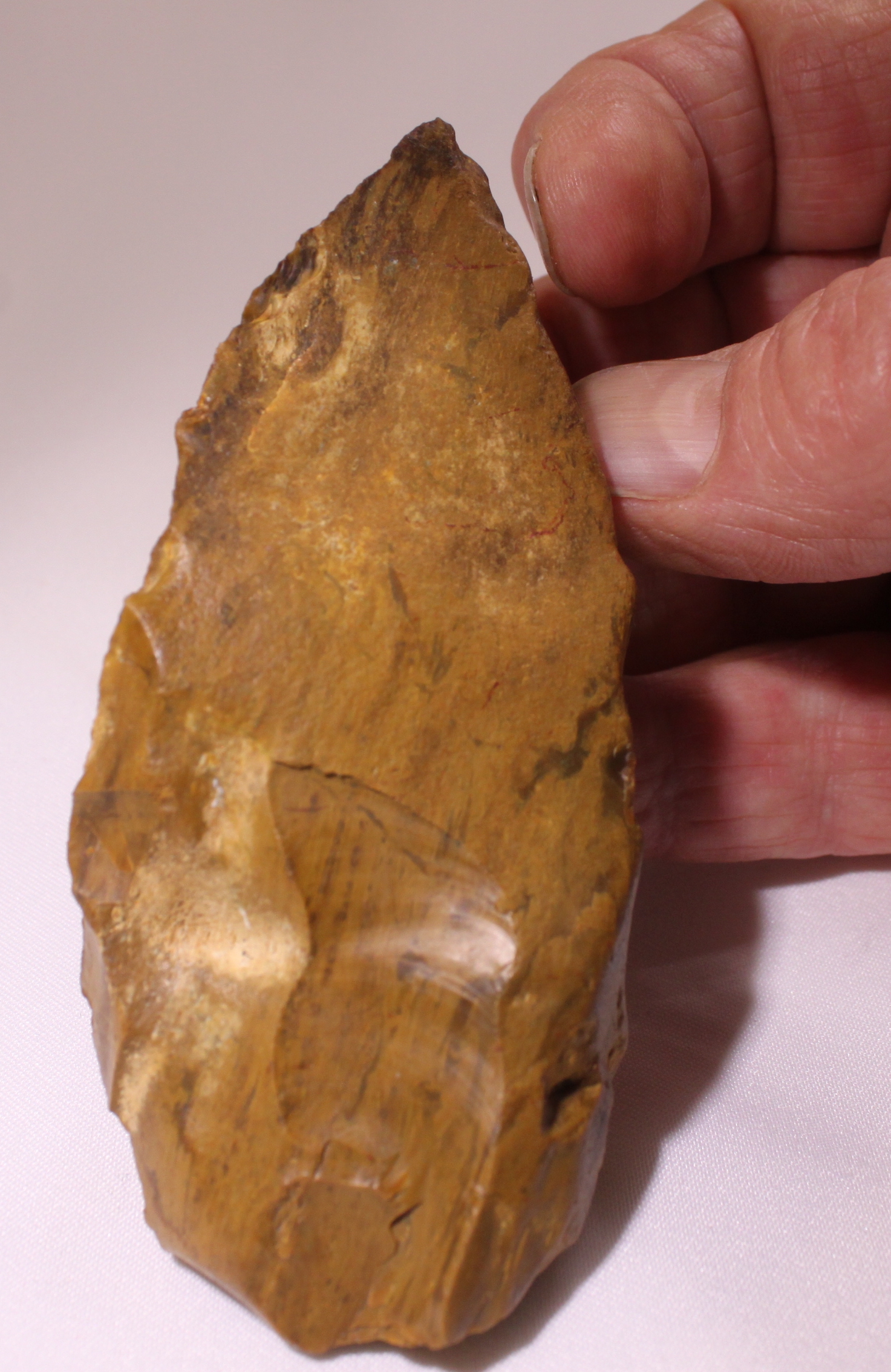 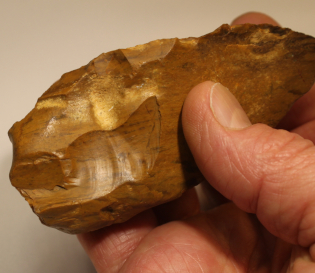 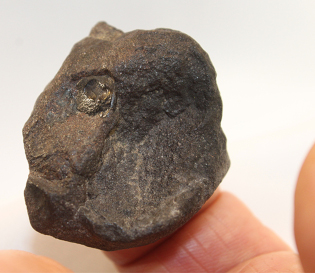 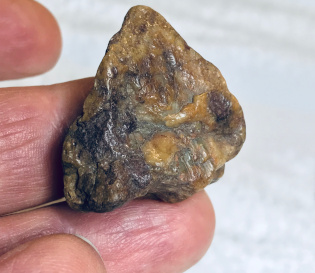 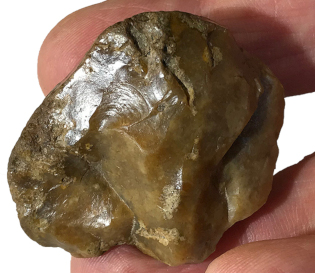 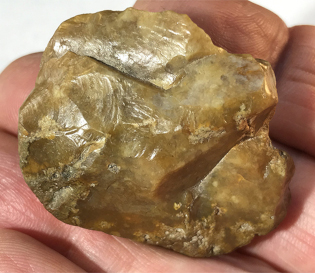 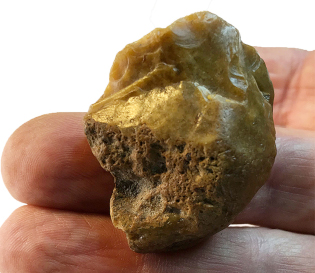 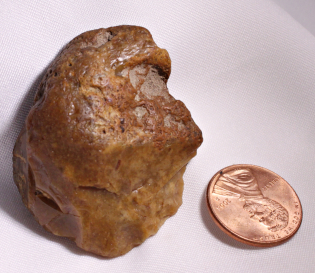 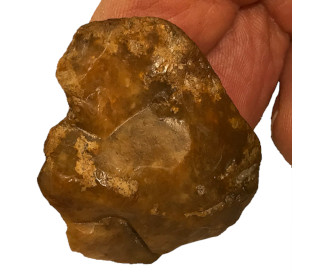 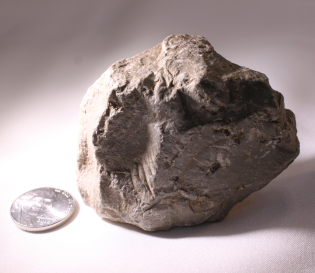 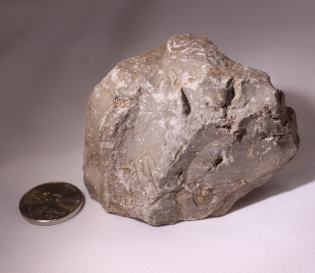 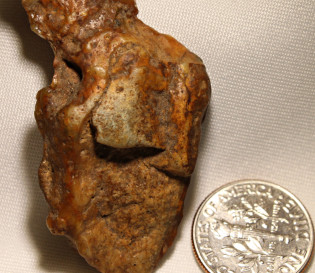 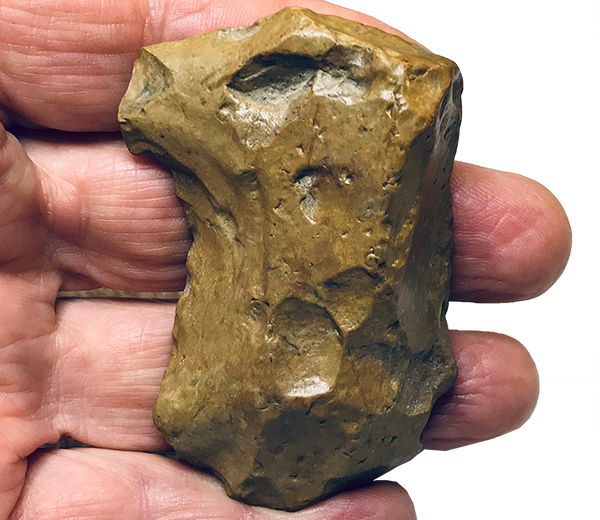 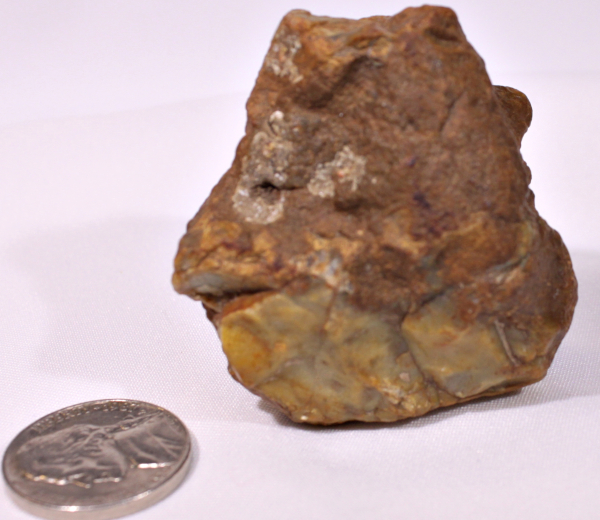 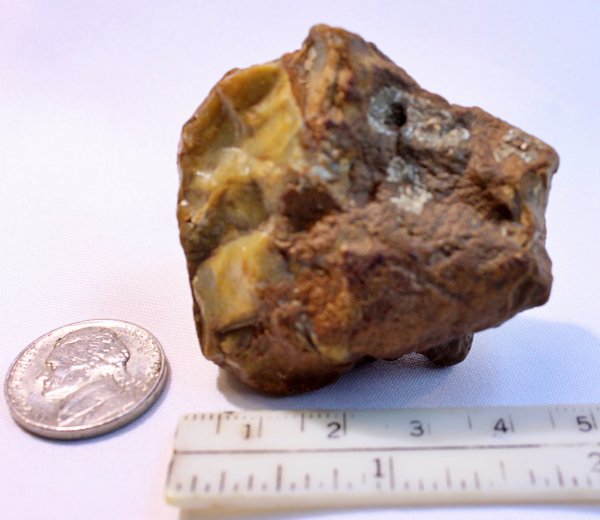 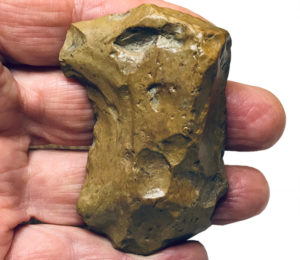 Throughout 2018 I was in contact with researcher Tim Banninger from central Kansas. After learning of my rock art investigations focusing on petroglyphs, Tim encouraged me to look into portable rock art, which resulted in our meeting in Kansas in November. Examining Tim’s rock art collections, learning his identification techniques to distinguish plain rocks from rock art and collecting samples from several sites convinced me that what is referred to as ancient portable rock art in another incredible feature of the New History of America.

Tim and my current focus is to bring to light these little understood and unrecognized artistic expressions of our ancestors. We invite you explore a whole new world of art, archaeology and learning found on the New History of America Rock Art / Artfacts pages.

We propose using the term “artfacts,” in addition to “portable rock art,” to distinguish paleo rock art from conventionally understood artifacts, eoliths, mimeotoliths and geofacts, and to both recognize and differentiate artfacts from simulacrum, apophenia and pareidollia. Artfacts can be defined as a classification of ancient rocks and stone creations consisting of lithic assemblages or technological characteristics including worked representations of faces and animals onto rocks and stone tools. Portable rock art has been documented by other researchers, is prevalently distributed throughout North America and Europe, and is also referred to as microlithic sculptures (documented by J. Fan Es in 1973 from the Netherlands, http://originsnet.org/boukoulgallery/index.htm) as well as anthropomorphic paleolithic sculptures (Kenneth B. Johnston, Archaeology of Portable Rock Art site, http://portablerockart.blogspot.com/)

Paleo rock art from around the world ranges in style, method, and age: cave paintings; petroglyphs and pictographs; carved rocks and engraved stone as exemplified by Mayan iconography on portable ceremonial objects. Artfacts have a wide range of groupings, including slight additions on tools compared to extensive art-laden embellishments on artfacts having little or no functionality whatsoever.

Credible paleo artfacts include lithic art created by ancients to enhance natural stones or to adorn stone tools. The most exceptional artfacts contain micro-etchings that can easily be confused with natural lines, layers or patterns in rocks. Artfacts can also be “effigies,” like carved figurines or sculpted representations, without any functionality or tool aspect.

Artfacts largely have been overlooked due to both a single-minded focus on utilitarian characteristics and modern perceptions that are neither tuned into nor aware of artistic assemblages or enhancements. Commonly accepted archaeological approaches addressing ancient art forms have limited moderns from seeing beyond known patterns and accepted concepts in archeology, anthropology and art history. Contemporary limitations that have hindered serious surveys include biases against micro art (“too small to be significant”) and portable rock art (“the ancients wouldn’t take time to embellish disposable tools with art”). In short, if we’re not looking for something and it’s not familiar to our cognitive recognition abilities, we fail to recognize the obvious, which actually may be art in plain sight.